Writing prompts are one of the best ways to travel to a planet far, far, away. These are some of our favorite writing prompts. We hope to see submissions that use them for future BSD magazine issues. And for more prompts like these and submit to a writing contest, check out what Reedsy is all about!

For more writing prompts, check out our Submittable page for the current theme of our monthly magazine. We look forward to reading your work! 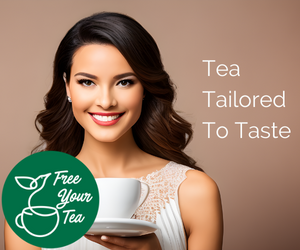